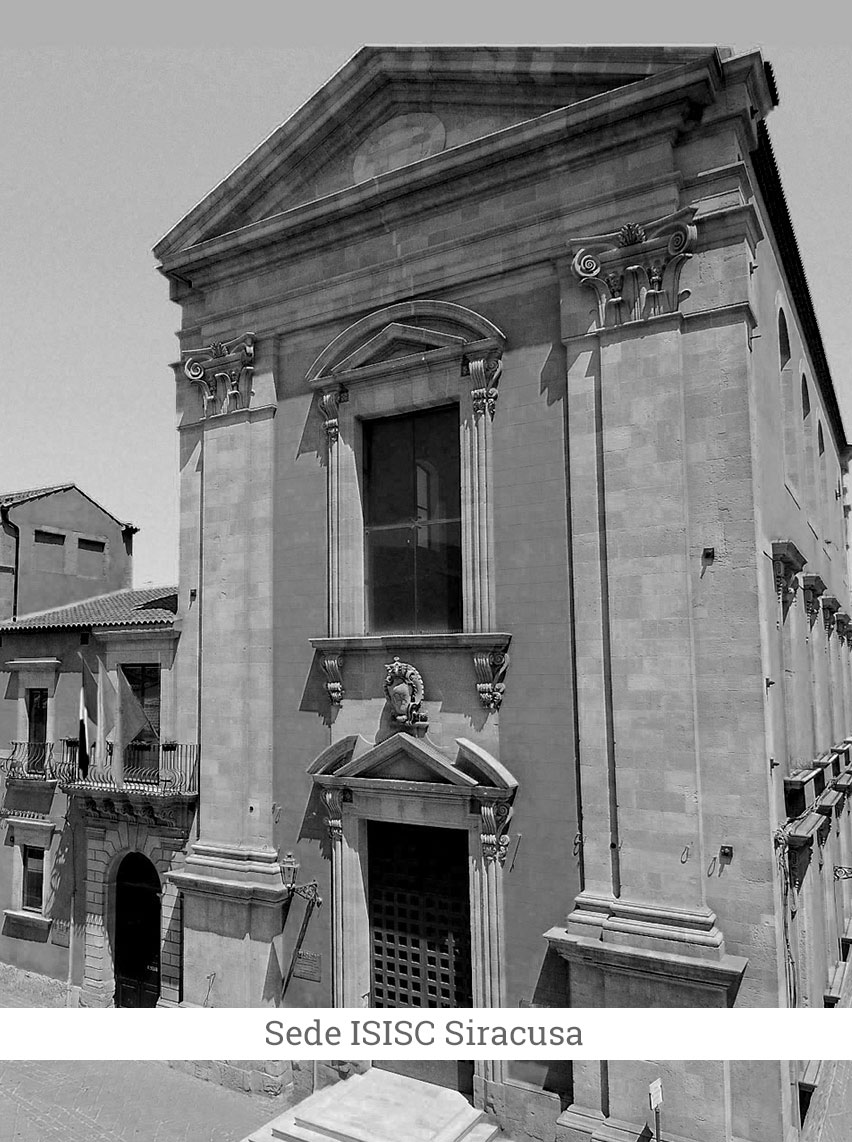 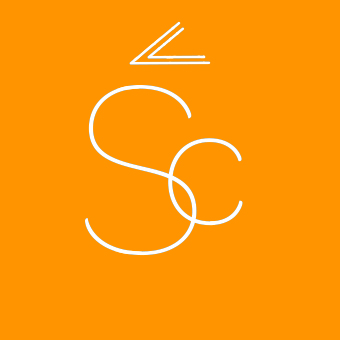 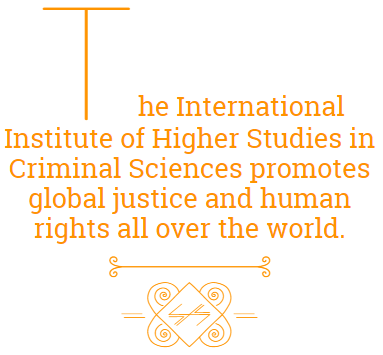 The International Institute of Higher Studies in Criminal Sciences (ISISC) was founded in 1972 with the ambition of establishing in Syracuse, in the heart of the Mediterranean, an international center for research, study and education that could be an ideal bridge between north and south, east and west, between the Western and the communist countries, between Europe and the Arab world. A place where, despite the apparent peripheral location and the turbulent international political framework, ideas, principles and values could be discussed freely, thus contributing to the development and dissemination of international criminal law. 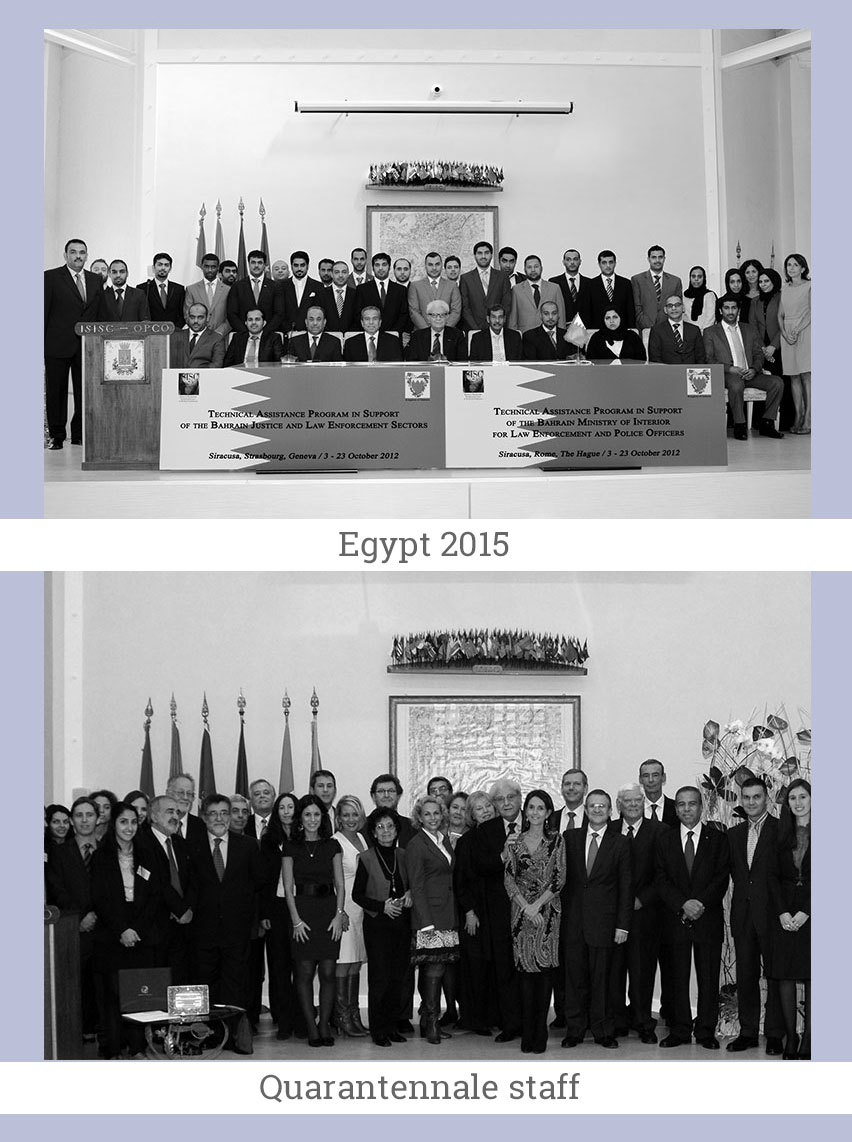 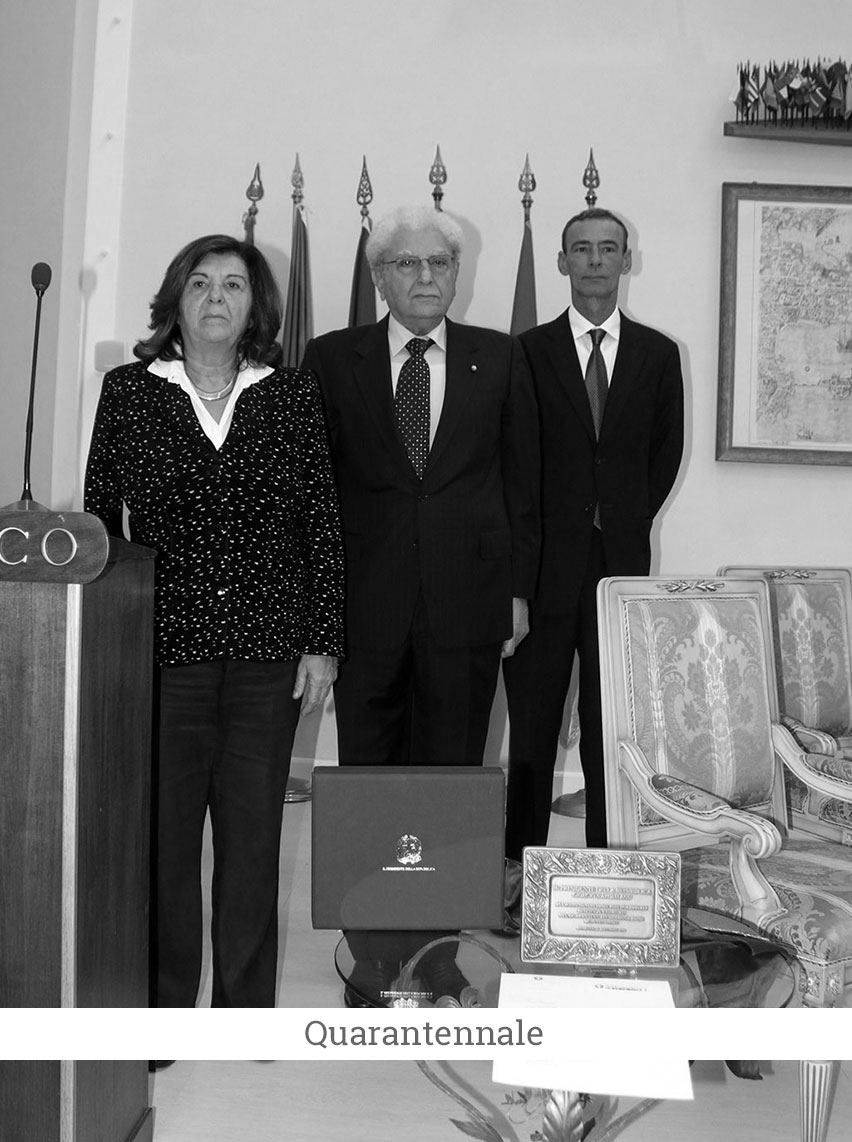 This idea was brought forward by the International Association of Penal Law (AIDP) – the oldest and most prestigious association of jurists in the field of criminal law, established in the mid-XIX century – to which we owe the original vision of the Institute, and the support of the local authorities.To date, over the 40 years since its foundation, and after more than 550 initiatives including seminars, conferences, training courses, research programs and technical assistance projects attended by more than 42,000 law professionals from over 160 countries, but especially in light of the numerous awards received1, it can be said without fear of contradiction that the original objective has been achieved.The nature and the mission of the Institute are also symbolically represented by ISISC’s new headquarters, located since 2010 in the narrow streets of the old Jewish ghetto of Iureca, in the former Christian Church of San Francesco di Paola and attached Convent of the Minims, while its President Professor M. Cherif Bassiouni, considered one of the fathers of international criminal law, is Egyptian by birth and Muslim by religion.

The presence and activities of the Institute in Siracusa and in Sicily have a symbolic significance. For 40 years the beautiful city of Siracusa, with its ancient culture radiating from the center of the Mediterranean, and its representing a bridge – both geographically and culturally – between the Western and Eastern civilization, has been the host city of this Institute, which likewise spreads the culture of legality and the protection of human rights all over the world, uniting in itself the legal and cultural traditions present at the international level.In an emblematic gesture, the city of Siracusa has proclaimed itself to be a “city of peace and human rights”. It is a motto that is reflected in the Institute’s work, affirming our conviction that peace and justice are indivisible: there can be no peace without justice, and no justice without peace7.

1. ISISC is a foundation acknowledged by a Decree of the President of the Italian Republic in 1980, and a NGO recognized by Decree Law of the Italian Ministry of Foreign Affairs in 2006, enjoying consultative status with the United Nations and the Council of Europe. It is also one of the 18 international organizations comprising the United Nations Crime Prevention and Criminal Justice Programme Network (PNI) and has cooperation agreements with several international and Italian institutions (High Judicial Council, Higher School of the Judiciary, Higher School of Advocacy). 2. The Institute then continued to support the work of the Committee, organizing several meetings of the Preparatory Committee that led to the establishment of the International Criminal Court (ICC – CPI) in 1998 by the Diplomatic Conference held in Rome; the President of ISISC was also President of the Drafting Committee. 3. Among these instruments, we should mention the drafting of the ‘Convention on International Cooperation in Criminal Matters’, a curriculum for the teaching of European Criminal Conventions in European universities, and the ‘Guidelines for the Protection of Cultural Heritage in Europe’ (with the support of the European Parliament). 4. These instruments include the ‘Principles on the Independence of the Judiciary and the Legal Profession’, ‘Principles on the Protection of the Rights of the Mentally Ill’, ‘Guiding Principles on Crime Prevention and Criminal Justice in the Context of Development’, ‘Model Treaty on the Transfer of Prisoners’ , ‘Model Treaty on the Transfer of Criminal Proceedings’, ‘Model Treaty on Extradition’, ‘Model Treaty on Enforcement of Sentences’. 5. In the framework of this program, a conference was held in Syracuse in September 2003 which was attended by delegations from all the 22 member countries of the Arab League, seven of which were represented by their Ministers of Interior or Justice. 6. In recognition of its efforts in Afghanistan, ISISC was awarded the “2008 Management and Staff Training Award”, a prize presented by the International Corrections and Prisons Association (ICPA), an international association of experts in penitentiary law representing more than 80 countries. 7. In several publications, ISISC President Prof. M. Cherif Bassiouni quotes the following sayings from the three largest monotheistic religions, which all emphasize the importance of this concept: “The world rests on three pillars: on truth, on justice, and on peace” (Rabban Simeon ben Gamaliel); “If you see a wrong you must right it; with your hand if you can, or, with your words, or, with your stare, or in your heart” (Hadith of the Prophet Mohammed); “If you want peace, work for justice” (Pope Paul VI).

Among the Institute’s most significant contributions to the development of international criminal law must be mentioned the support given, since the 70s, to the establishment of the International Criminal Court, whose first draft text elaborating its Statute, put before the United Nations Preparatory Committee in 1996, was called the ‘Siracusa Draft’2. The Institute also played a central role in drafting numerous UN Conventions, including the Convention against Torture (adopted in 1984), whose first text was drafted by a group of experts who met in Syracuse, and many legal instruments approved by the Council of Europe3 and the United Nations4, currently used for the alignment of the legislation of the UN member states.As part of its mission, the Institute has paid particular attention to the Mediterranean area and the Middle East, contributing to the dialogue between the Western and Islamic systems in order to lay the basis for a mutual understanding aimed to promote initiatives of mutual cooperation. In the late 80s, thanks to the contribution of the Council of Europe, the ‘European Convention on Human Rights and its Protocols’ and the ‘European Convention on Torture’ were translated into Arabic. In the same period ISISC conducted numerous programs for human rights information, that culminated in the elaboration of a draft ‘Arab Charter of Human Rights’. In the framework of the collaboration with the Arab League, the ‘Arab Framework Law on International Cooperation in Criminal Matters’ was then drafted, which has then become a fundamental tool for the alignment of Arab countries’ legislation5.

SYRACUSE, MEDITERRANEAN CROSSROADS FOR THE CULTURE OF JUSTICE

However, the Institute has not only worked for the development of regulatory standards and research activities aimed at advancing the scientific debate, but, since early 2000, it has applied its considerable know-how and experience in support of developing and post-conflict countries, through the implementation of technical assistance projects in countries such as Afghanistan, Albania, Egypt, Iraq, Lebanon and Macedonia. In Afghanistan, for example, ISISC was present from 2003 to 2010 with activities mainly funded by the Italian government and the United Nations, but also by Great Britain, Lithuania, Norway and the United States. These activities addressed the reform of the penal system, the protection of human rights, penitentiary reforms6 and counter narcotics efforts, and they involved more than 2,700 judges and police officers and covered 19 of the 32 Afghan provinces. In Iraq, since 2002, the Institute has carried out several technical assistance programs in the field of human rights, the rule of law and post-conflict justice, developing, among other things, a strategic plan for the reform of the judicial system that was approved by the Prime Minister of Iraq in 2006.